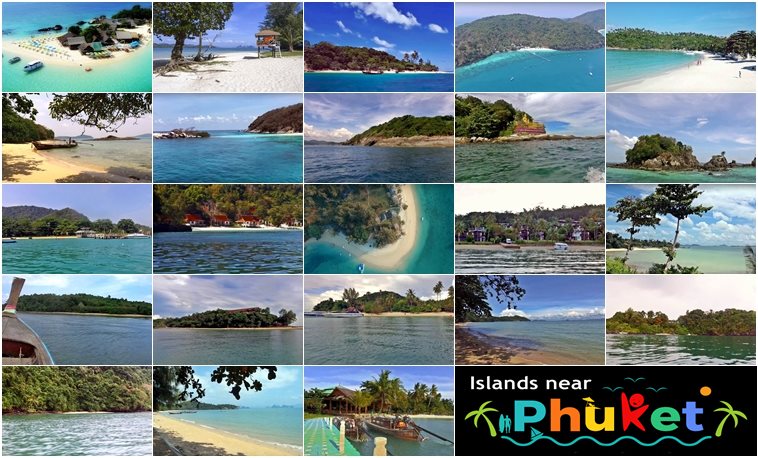 
Many times I have been asked which are the best small islands with beaches near Phuket? The Island of Phuket is surrounded by an extraordinary number of small islands located mainly on its east coast, from tiny rocks to livable larger pieces of land em… 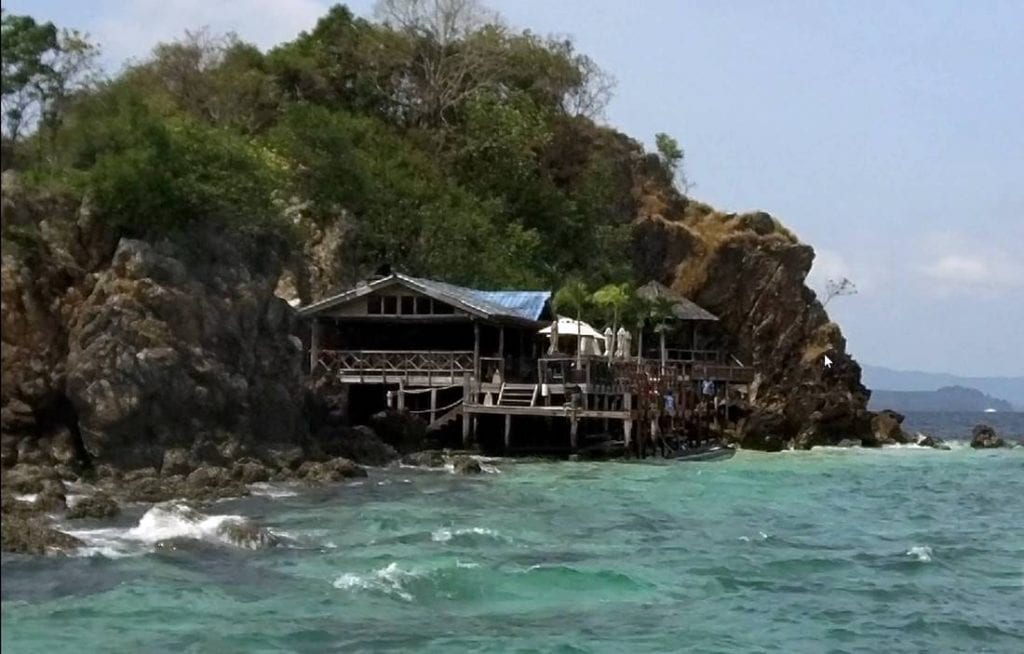 
Nearly nine miles due east from Rawai Beach on Phuket’s lower east side is this tiny little island named Koh Khai Nai Island. It’s so small on the map that we’re not sure what’s there, but it appears to be a small beach on the northeast side, and another patch of sand on the south end of the island. The entire island is no more than 146 feet long (45 m) at the longest point.Boats may have a hard time stopping here, the water is very shallow, but there appears to be beach umbrellas or drink and snack stands set up along the beach.